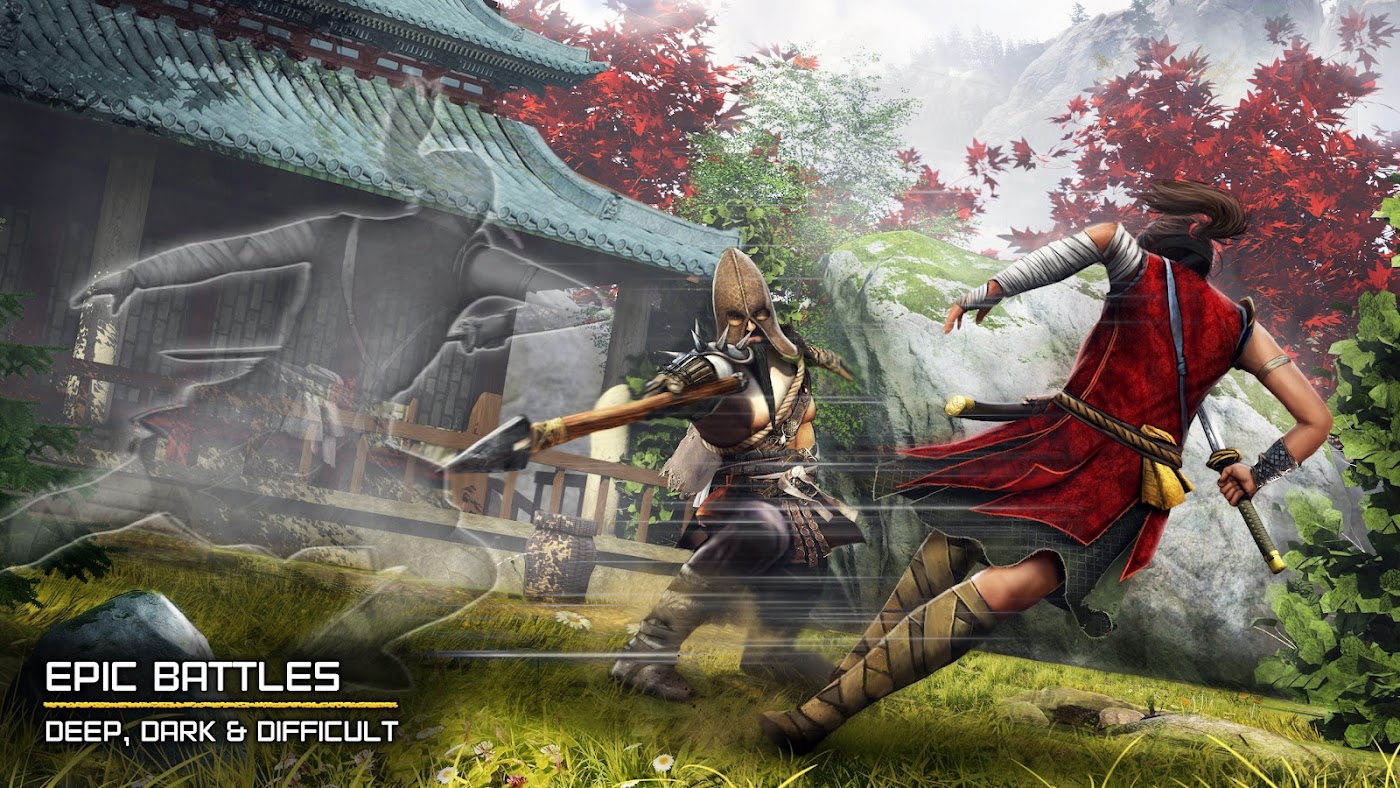 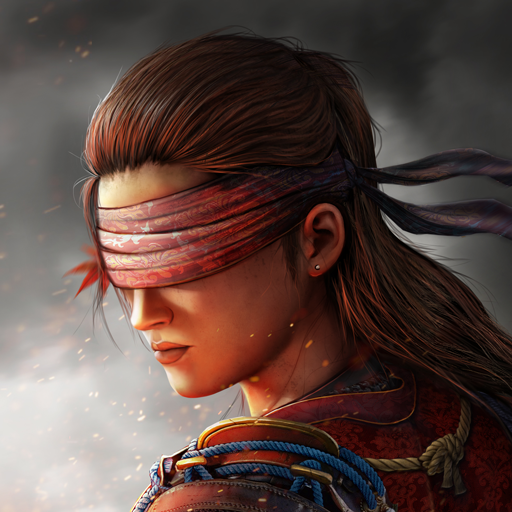 Carve shadow fighter's path to vengeance in an unmatched adventure to end injustice. The darkness of Kurome destroyed what your clan tried to protect at the cost of their lives. Only one strongest shadow legend, Ryuko, has survived.

A very bleak, twisted, focused and most importantly, challenging experience.
Explore the journey of brave shadow hunter who returned after 20 years of exile, in one of the best third person action RPG Japanese role playing game.

Region of Black Eyes
In early times there was an uncharted region known as Kurome.

This land was home to shadow ninja warrior clans. It contained very beautiful landscapes having billowing fields and tranquil shrines to ancient forests, villages and stark mountainscapes. But one day the people of Kurome were cursed by a maleficent spell. Their eyes became Black. They turned into demons. Those, who had eye contact with them also turned into berserk enemies of humans.

A shadow fighter who was noble once, now tried to hunt other humans. These demon fighters called themselves hunter’s creed. As they belonged to the cast of shadow ninja warriors it was almost impossible to defeat them.

The darkness of these shadow fighter was spreading to more regions with time ending innocent lives.

Ryuko – A Shadow Hunter
A valiant warrior rescued from the brink of death, bound to protect the lands of tremendous breadth and beauty which belongs to her ancient bloodline. This shadow hunter travels the evil lands of Kurome to rescue her grandfather and end the curse.

Trained in the ways of shadow hunter, this legend shadow warrior must find a way to defeat enemies on the evil lands. As Ryuko’s story unfolds, versatility and creativity becomes your greatest weapons.

Gameplay
An intense game set in Medieval Japan among a hunter’s creed. A brutal period of constant life and death conflict where you face enemies in dark and twisted world. Your eventual aim is to rescue your grandfather, end magic curse, and purify the evil lands. You will be able to unleash a weapons and master ninja hunter abilities. You can perform stealth kill and head to head battle. You can be poisoned, beaten, stabbed, and assassinated.

An open world action adventure game where you will encounter detailed shadow ninja fighting characters, discover ancient Japanese landmarks, and also uncover the hidden beauty of Kurome. You will perform inventory management and have dialogues with npc characters.

Sword Fighting Game Offline
This shadow legend game is one of the best sword fighting offline games with unpredictable enemies. Only the strongest survives in the hunter’s creed. Get a unique immersive samurai shadow fighter experience.

An organic approach to combat makes Ryuko the perfect battleground for mixing and matching ninja assassin hunter skills and tactics to find the perfect blend for your play style.

Feedback
Your feedback will be highly appreciated!

New Content:
Hats and Masks has been added with costumes purchase.
Now users get Ki as a reward on unlocking story scrolls.
New Equipment Menu has been added.
Game is more optimized for low end devices now.

Bugs and Improvements:
Fixed the issue where user was not able to start a new game.
Story scroll text is more readable now.
Quests are available in different languages now. 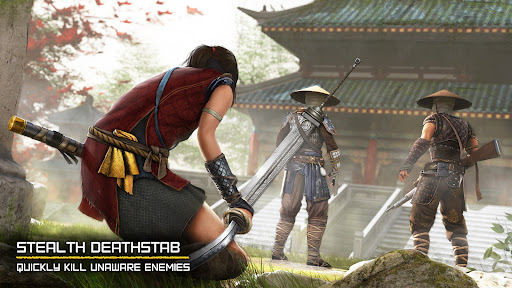 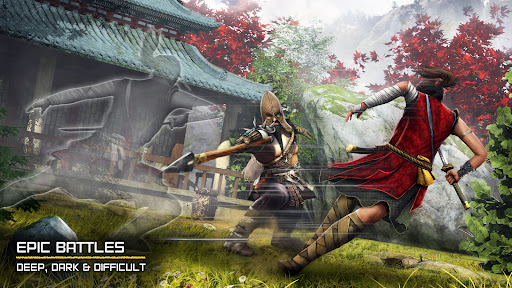 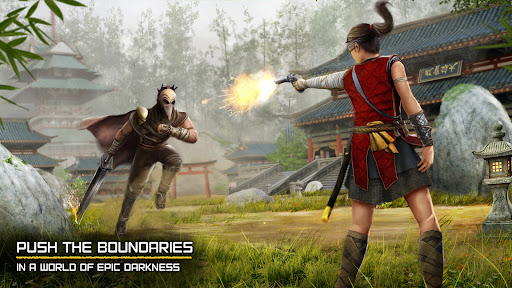 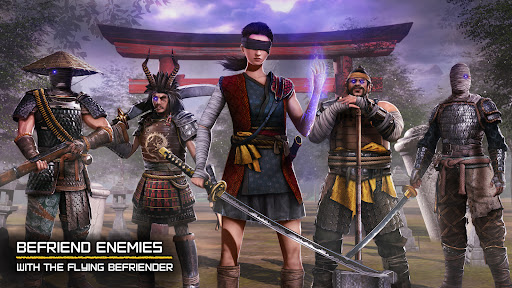 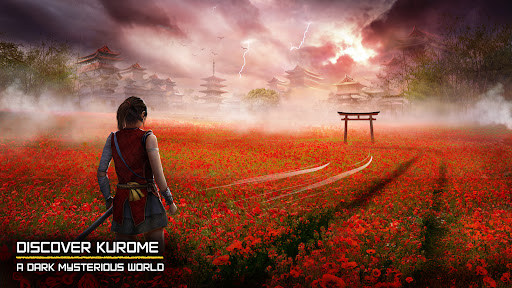 You are now ready to download Ryuko Legend of Shadow Hunter for free. Here are some notes: