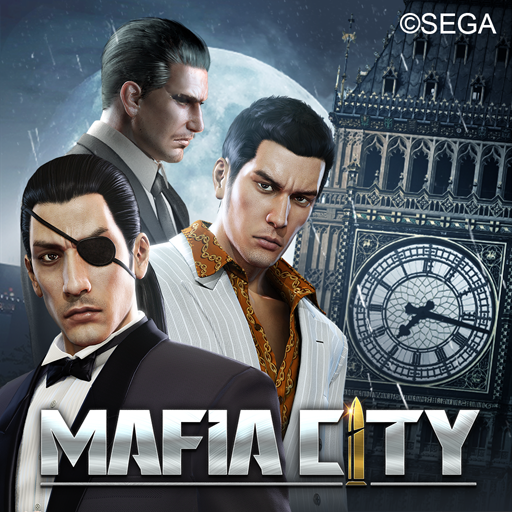 ▲Compete to become the Godfather in an awesome strategy game that requires wit and time management!
▲Steal from Banks, form alliances with other players, and fight together to take over the City and the Mafia World!
▲Date Cute Babes who cheer you on daily and heroic Crew Members who support you with undying loyalty!
▲It’s a real-time interactive Turf War with daily skirmishes throughout the year!
▲Collect Luxury Cars to impress both enemies and friends! Race cars in the street as you take down police cars trying to prevent your latest heist!

● A screen that is HD where you can zoom-in to manage your own Mafia Turf with its awesome graphics. It’s a virtual reality you CAN’T miss out on!
● A Real-Time Strategy game that requires you to make alliances with other players and constantly improve yourself to take on stronger foes!
● Magnificent Technology Trees that you’ll need to manage well in order to acquire the strongest Crew Members. There are guns, armored vehicles, bikers, knives, and men who are willing to fight with their bare fists!
● Extensive Maps that are loaded with
different enemies and special buildings that are updated weekly. You’ll need to explore everyday in order to become to Godfather!
● Weekly events that celebrate every culture & push players to think on their feet constantly!
● Customize your Crew Leader so that he or she becomes the most feared Boss!

●●THE FOUR TYPES OF CREW MEMBERS YOU CAN RECRUIT!●●

▲ BULKERS: Human Weapons that can defend your other men and devour your foes!
▲ SHOOTERS: Gallant Gunners who have the ability to wield all sorts of long-ranged weapons!
▲BIKERS: Get on your Bikes & Ride to the tune of lightning fast speeds and ruthless robberies as the streets these Crew Members zoom through are left in flames!
▲ MODIFIED VEHICLES: Vehicles that have been altered to terrorize the alleyways and transport stolen goods! 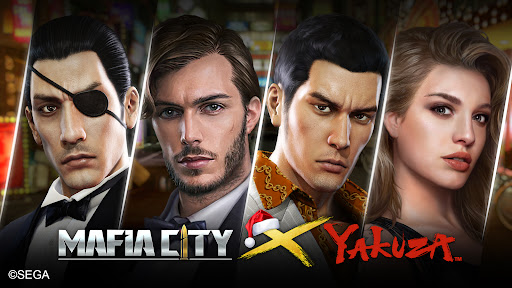 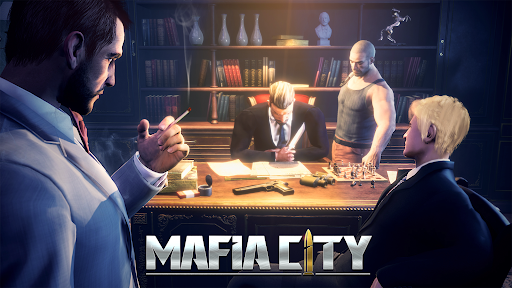 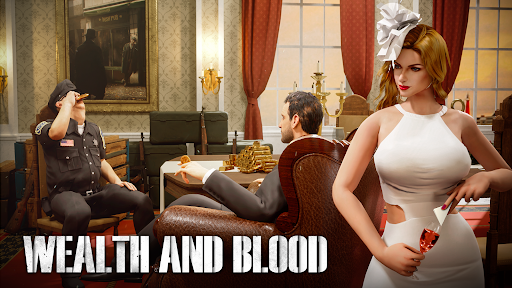 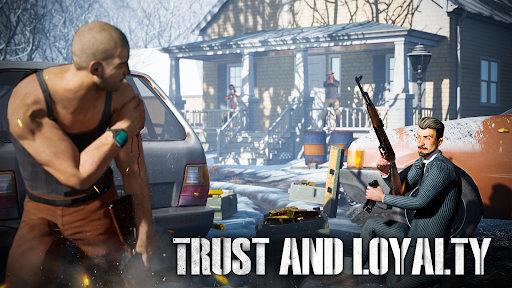 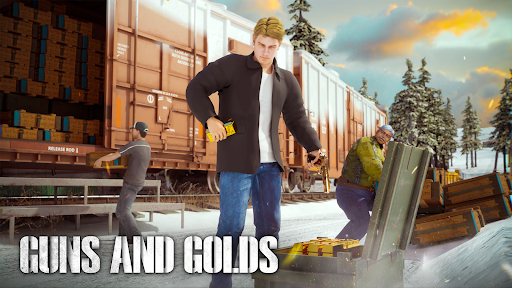 You are now ready to download Mafia City for free. Here are some notes: