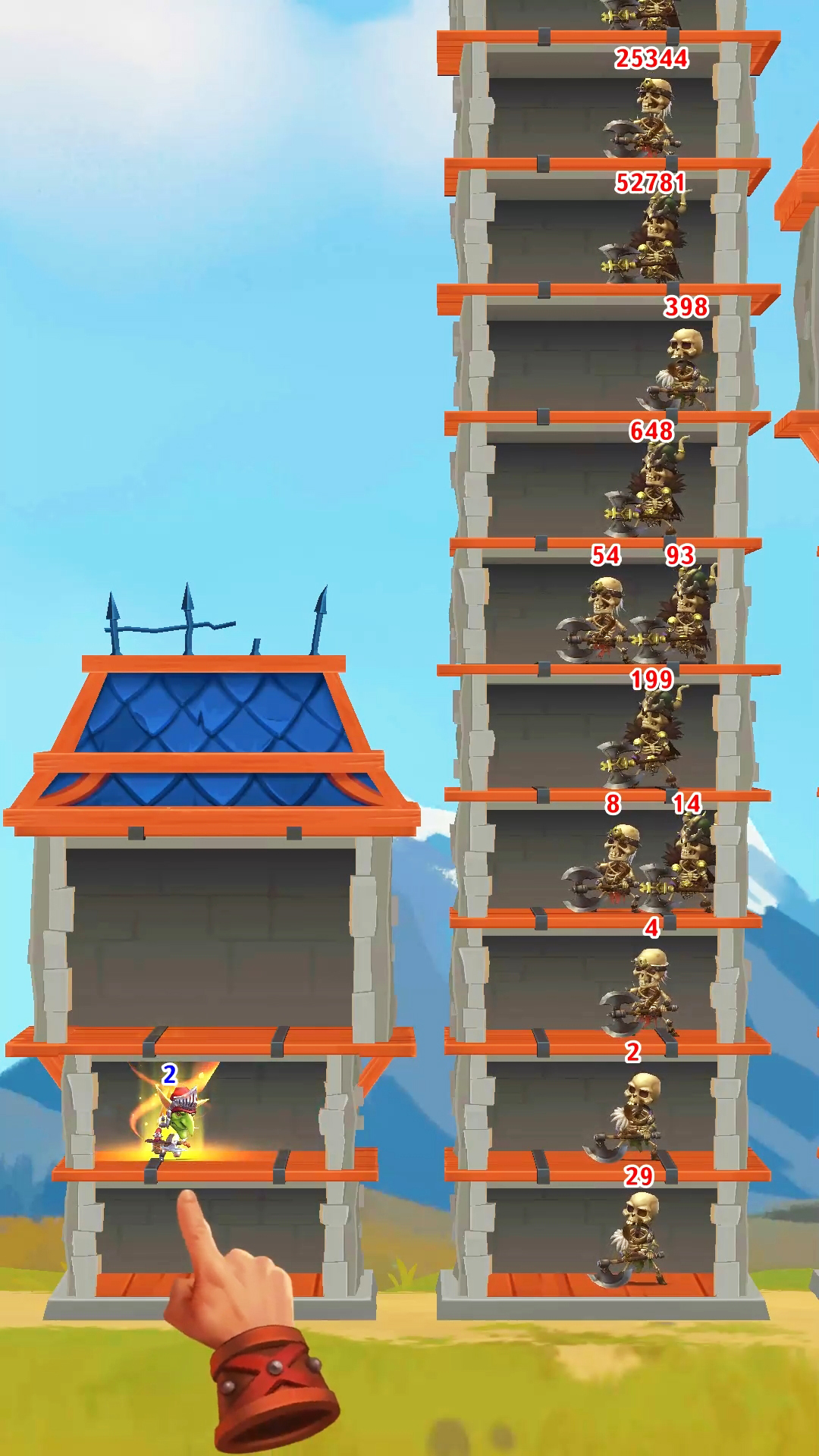 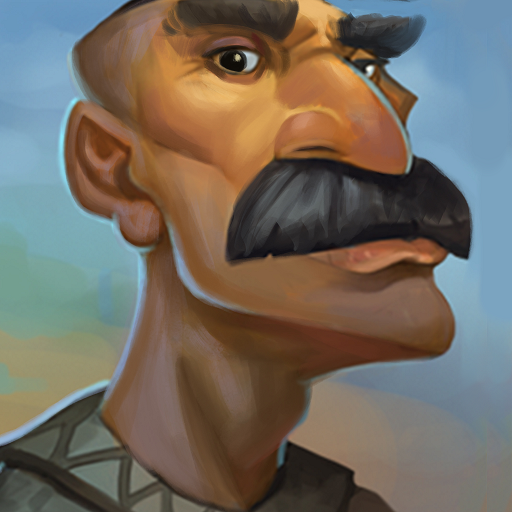 !!! The Autumn 2021 season of the Dragon Draft is here !!!
Install/Update now and test your skills against thousands of other players from around the world. Unique awards apply.
!!!

Infinite adventure awaits – and you can play with just one finger! The gameplay is simple, and instantly addictive!

The perfect game for lazy players – you need very little time to play since your heroes can go through dungeons even in your absence. All you have to do is log in occasionally, and collect your rewards.

Unique combat mechanics for clicker/idle games – the heroes you collect are used not just for your play-through but also for forming squads which allows you to compete with other players in various PvP and PvE activities and ratings, both offline and in real time.

Want even more? Create your own clan and become King of the Realm!

– Over 100,000 levels.
– Over 200 unique heroes.
– Unique combat mechanics for PvP and PvE.
– Clan system with cooperative development.
– 10 science trees with over 100 different branches of learning.
– Collectable materials dropped by defeated monsters that can be used to craft new items.
– Over 100 special artefacts.
– Chance to fight hundreds of different monsters.
– A multitude of picturesque locations to explore.
– Daily tasks and a quest system.

Multiple Distinct Game Modes:
– Delving into caves and fighting regular monsters.
– Procuring artefacts in special caves.
– A narrative storyline that reveals more about the game world as it unfolds.
– Battles with legendary bosses.
– Random encounters with other players while exploring caves.
– PvE Sieges, battles with epic bosses.
– An arena where you can compete against other players.
– Mines where heroes can unearth treasure.
– Dragon Draft: a unique PvP tournament in real time, based on Autochess mechanics.

- The Tier 1 and Tier 2 DD heroes have become 10-20% stronger on average.
- A new science tree allowing you to open the Royal Hunt and Lair battles.
- Lairs - a cross-realm activity for the strongest clans.
- Royal Hunt - a lair boss siege where the reward is given only for the points scored by the clan.
- New classes - spider, scout, priest, barbarian, paladin, shadow knight, mechanic, wizard.
- New heroes and runes as a reward for the royal hunt.
- Added the army camp. 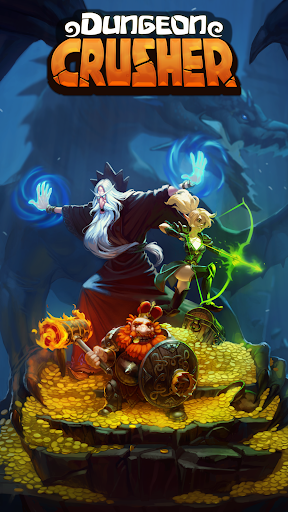 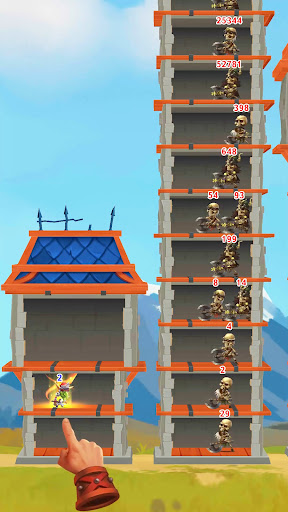 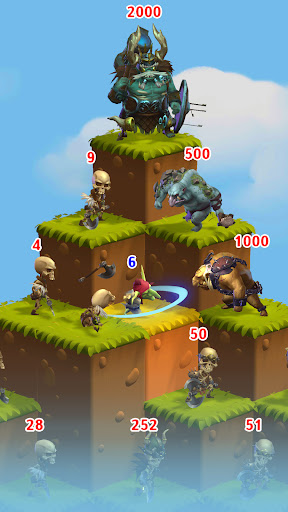 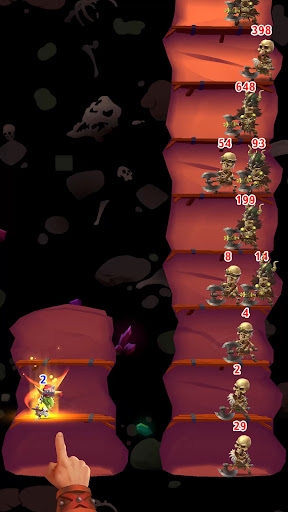 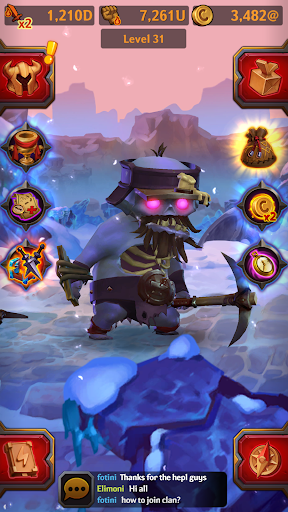 You are now ready to download Dungeon Crusher: Soul Hunters for free. Here are some notes: